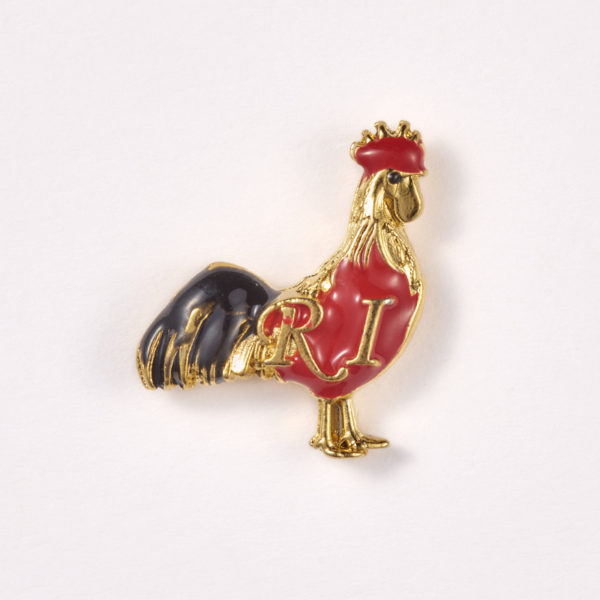 To get the most accurate Free Quote we will need: